Economic activities comprises crux and plays central role in human life and societies. Economic justice is a basic principle for a progressive, peaceful and an advanced human society irrespective of religion, race, age and locality of the society. Similarly, any human society is bound to suffer a collapse, chaos, degradation and finally is wiped away from the face of earth in case justice in general and economic justice in particular lacks. According to a very famous saying of Hazrat Ali RA a human society can prevail and sustain while people of the society are infidel but not in case of injustice.

In today’s world the biggest dilemma of humanity all over the world is the same injustice and economic injustices in particular which have caused chaos, anarchy, poverty, ignorance and lack of human rights and even high scale wars in different modern shapes. Ultimately, what is suffering is humanity itself and human beings all over the world. This is black picture of humanity and the whole world today is suffering from it. John Steinbeck’s The Pearl is smart and a very impressive novella which mainly deals with the same issue. Here in this current paper we will try to study economic injustices which prevail in human societies all over the world and particularly in the third world countries with special reference to The Pearl and the way John Steinbeck has masterfully presented the issue in his novella and will provide solution to the issue in the light of teaching of Islam. Islam in a religion not mere of a few rituals but is complete code of life which guides human in every field and walk of life. So, it has its universal, comprehensive and easy to act upon economic principles which are based on one simple rule and principle of justice. So, the current paper is all about the same issue with its Islamic solution for the betterment of humanity as a whole. 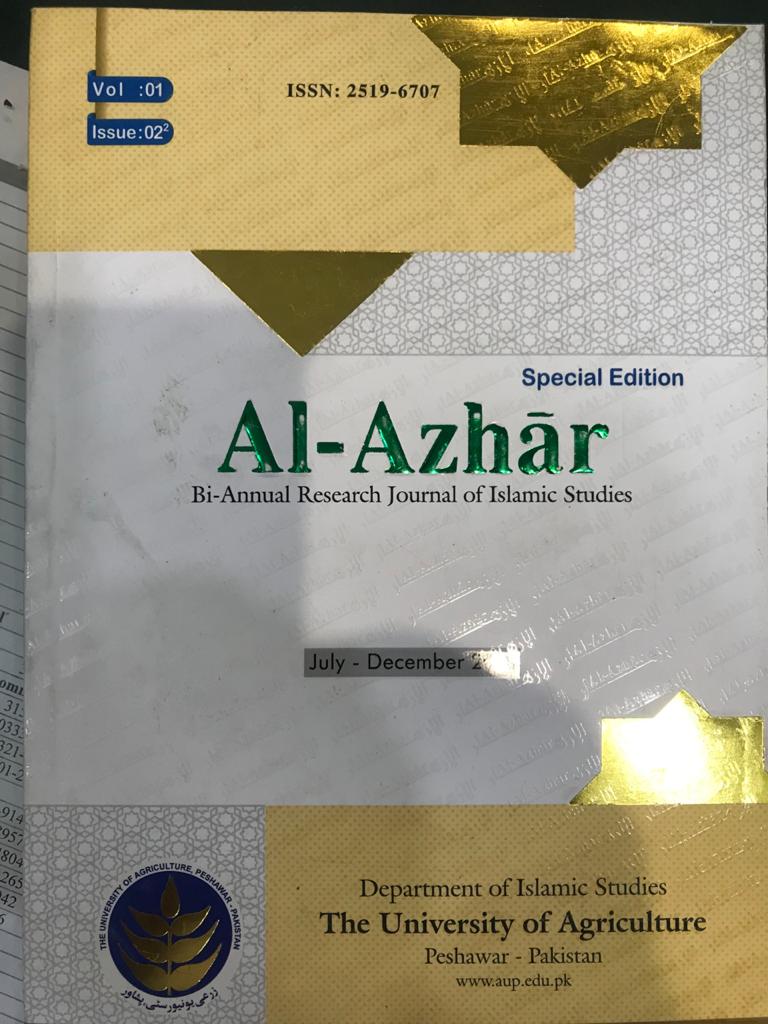