Letters in the Light of Imam Rabbani Theory of Ethics: Research Study

Sufis established organized circles in different parts of the world for the training and reform of humanity. Introduced a spiritual system through preaching and exhortation. In this system, morality is of great importance. That is why different aspects of morality have been described differently in both primary and secondary sources of Sufism. Hazrat Imam Rabbani Sheikh Ahmad Sirhindi is counted among the Sufis of the eleventh century  and his writings are counted among the important books of Sufism. Hazrat Imam Rabbani has also mentioned various aspects of morality in the letters he wrote to the powerful Sufis of his time, the great government, eminent scholars, disciples and other saints. In which both good morals and blackness have been described in great detail. There is a need today to spread the teachings of HazratMujaddid Pak and to follow them and work day and night to eradicate evils through hands, tongue and pen. 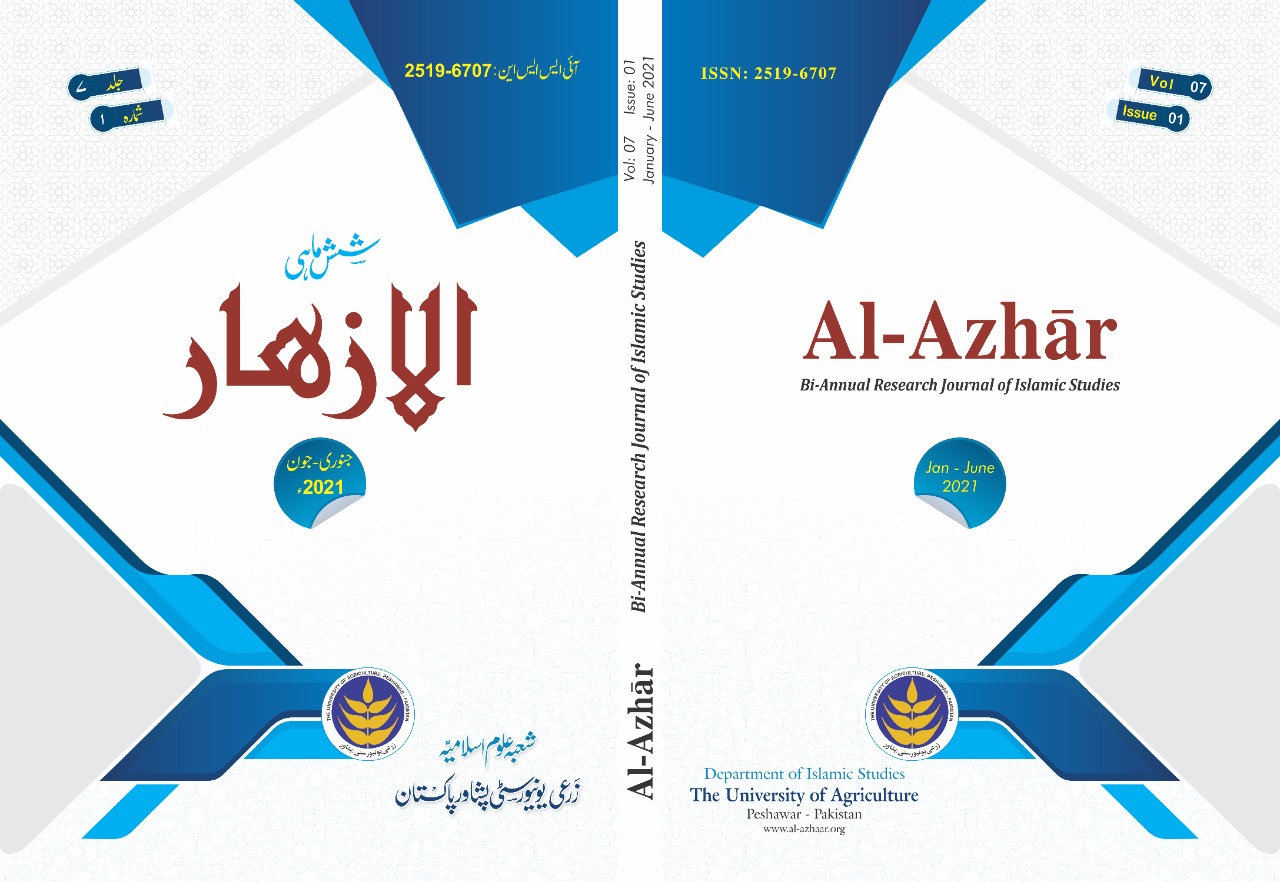